TASK – to highlight the new product in stores, so that it would potentially be listed in the product mix. As a solution, we set the task for ourselves to learn about the preparation of the product, about its components, about the history and identity of Latvijas Balzams to tell the story to everyone. With pride, we were part of the campaign, allowing people to meet with the ingredients of the balsam elixir, picking them up, tasting the new drink, and learning to make it in a delicious cocktail. The result is unlikely to be measured only in the balsam bottles sold. Smiles, interest, and positive feedback are the main indicators. In addition, more and more people saw, spotted, prospered, and smelled the components of the balsam elixir itself. 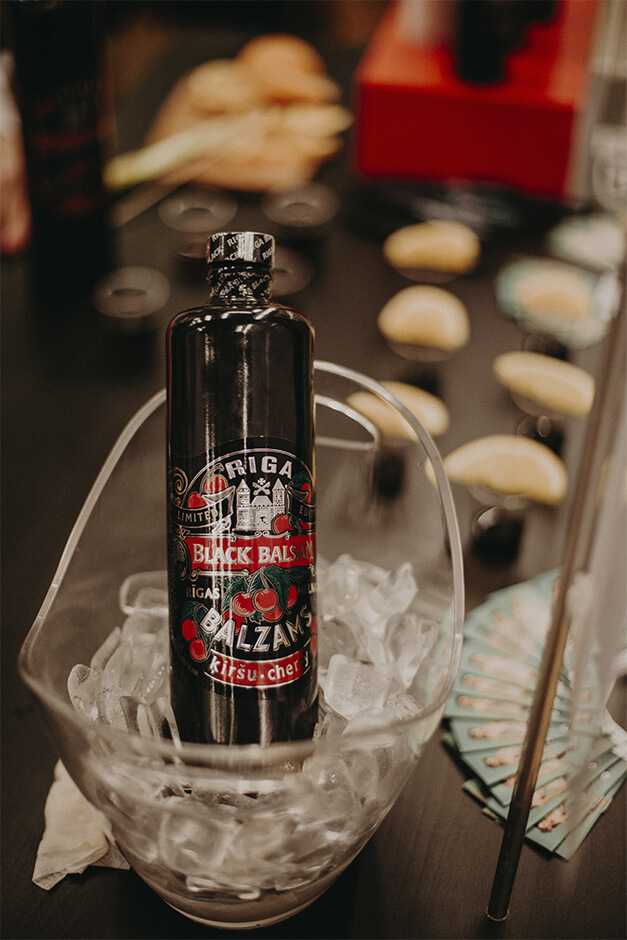 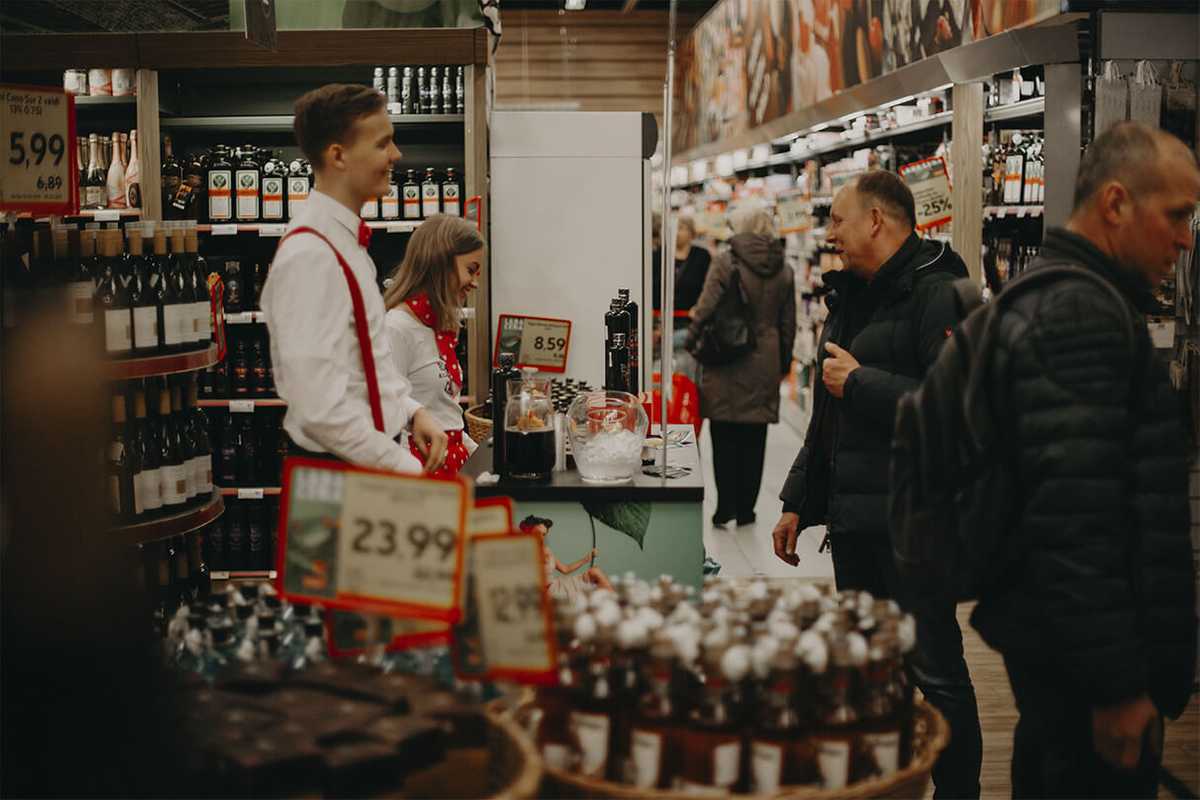 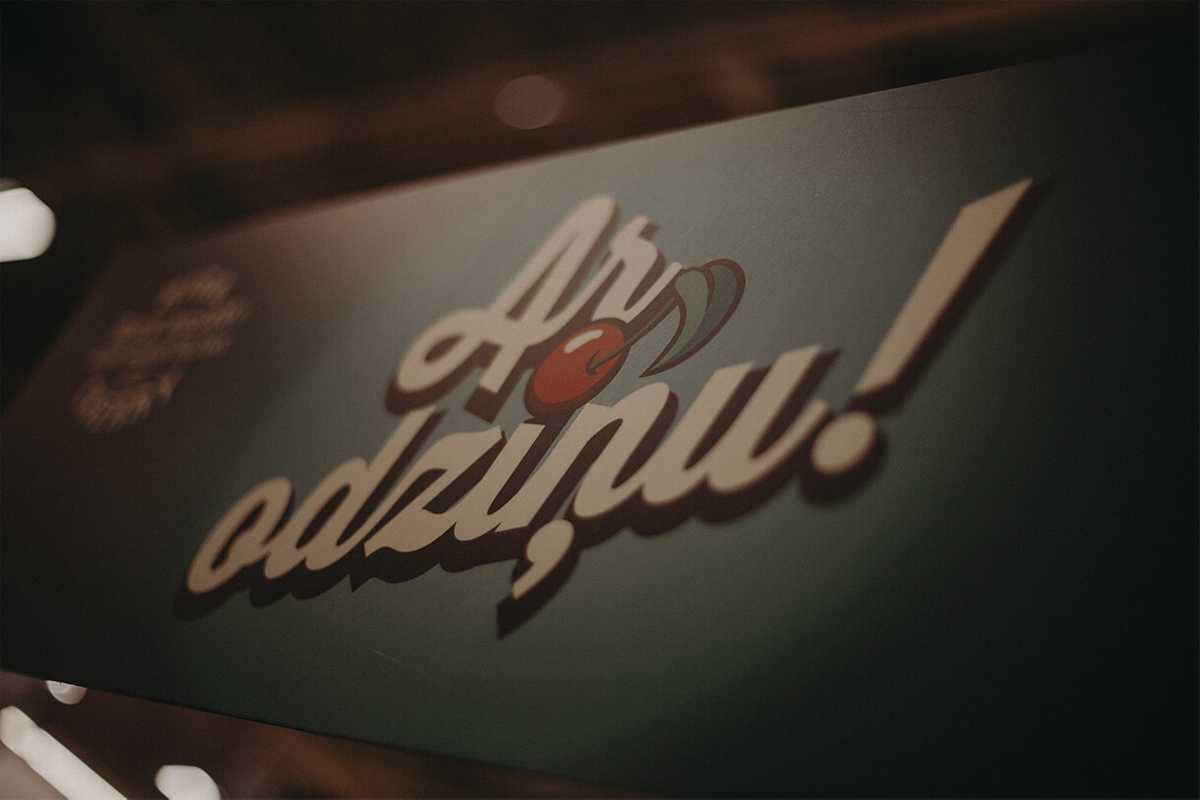